Brisbane to be voted as 2032 Olympic host 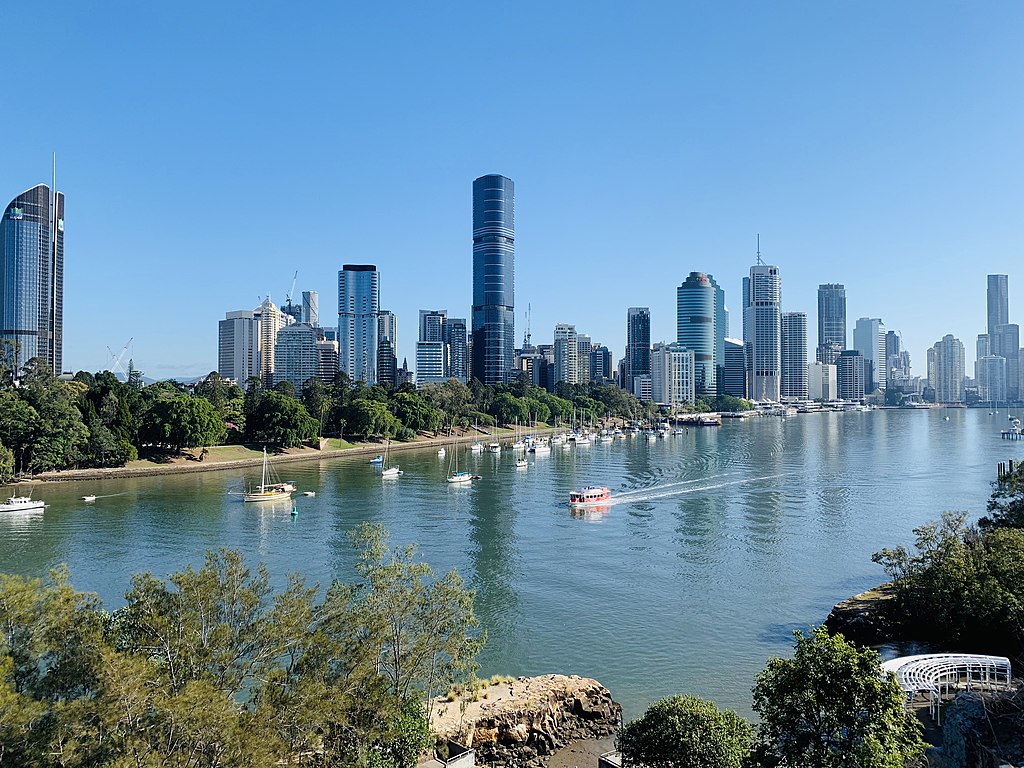 Brisbane will be formally declared as host of the 2032 Olympic Games by the International Olympic Committee (IOC) on Wednesday.

The Brisbane bid encompassing south-east Queensland will be ratified by a vote of 87 IOC members meeting in Tokyo.

The vote is essentially a rubber-stamping of Brisbane's bid, given it has already been granted preferred bidder status and no other cities are running against it.

The Brisbane 2032 delegation will make a formal final presentation to the IOC meeting before the vote, expected about 6pm AEST.

Queensland Premier Annastacia Palaszczuk and Brisbane Lord Mayor Adrian Schrinner have flown to Tokyo to be part of the presentation, with Prime Minister Scott Morrison to feature remotely.

The bid has detailed a $5 billion cost of hosting the Games in Brisbane, which will be the third Australian city after Melbourne (1956) and Sydney (2000) to host an Olympics.

Bid documents forecast most of the Games income will come from ticket sales of around $1.3b and domestic sponsorship of $1.7b.

The IOC's global sponsorship would contribute another $446 million.

Worldwide broadcast rights would be worth at least $951m, or 19 per cent of the Brisbane Games' budget - that figure could grow during future television rights negotiations.

The bid predicts economic benefits of hosting of around $17b nationally, with about $8b of that for Queensland.

Athletes will stay at villages located in Brisbane (10,729 beds) and the Gold Coast (2,600 beds) with smaller villages on the Sunshine Coast and Wyaralong.