Latest snapshot of the coronavirus impact - LATEST DEVELOPMENTS* Victoria recorded 450 new COVID-19 cases and 11 more deaths on Friday.
Bennett fined $20,000 for bubble breach - Wayne Bennett's Italian lunch date will cost him $20,000 to go with his two weeks away from his players after the NRL came down on South Sydney's mast ...
Business backs further JobKeeper revision - Business groups believe the federal government's latest JobKeeper changes aimed at virus-hit Victoria will ensure more people stay in work.
No word on Michael for months - Police are appealing for information about the whereabouts of Michael Joseph Lenssen. The 48-year-old's family, who live in the Netherlands, have n ...
NSW urged to limit activity, 11 new cases - NSW residents returning from coronavirus-hit Victoria must now undertake two weeks of hotel quarantine, while young people across the state are urged ...
Spirit contractor tests positive - A Spirit of Tasmania contractor based in Melbourne has tested positive for COVID-19. TT-Line says the result was returned on Wednesday but a review ...
Father denies infant's drowning murder - The father of a baby girl whose lifeless body washed up on a Gold Coast beach has pleaded not guilty to her murder.
Coroner findings on Voula Delios death - Coronial findings into the 2016 North Hobart stabbing tragedy have been released. Newly released from prison, on July 23rd of that year Daryl Royst ...
Vic healthcare virus numbers cause concern - A concerning number of healthcare workers are among 450 new coronavirus patients in Victoria as the outbreak starts stabilising.
NSW chemical pile different to Beirut: PM - Prime Minister Scott Morrison has hosed down concerns Australia is at risk of a similar explosion to the catastrophe that killed at least 137 people i ... 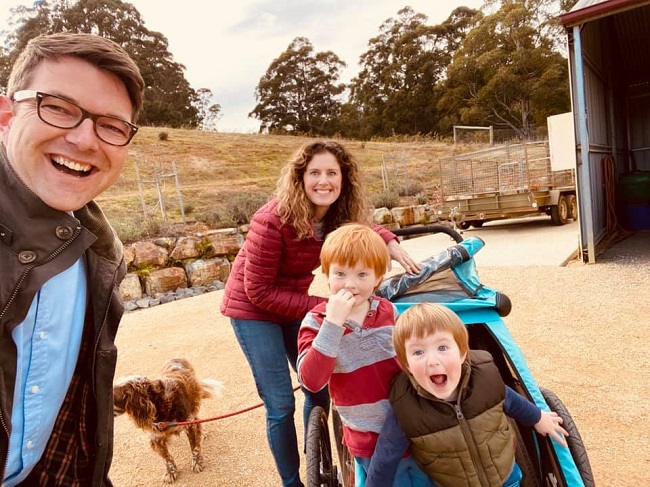 Tasmania's Legislative Council looks set to be dominated by major parties for the first time in history.

The local GP had polled over 31% with nearly 82% of total votes counted - the next best was Mr Armstrong with 18.88% followed closely by the Greens' Pat Caruana and another independent in Dean Harriss.

Up north, former newsreader Jo Palmer is in a strong position to win Rosevears for the Liberals, polling close to 42% so far.

Launceston councillor and Independent Janie Finlay was at 30.4% as of 2pm.

Should the opposition and the government win each seat, it would mean 8 out of 15 members in the so-called 'House of Review' would be from major political parties.

"Conservative independents used to be very successful in the Upper House but this business model seems to be on the way out. It's sort of a mixed result for all the parties I think. There's a bit for everyone and a big constrast between the north and the south," political analyst Dr Kevin Bonham said. 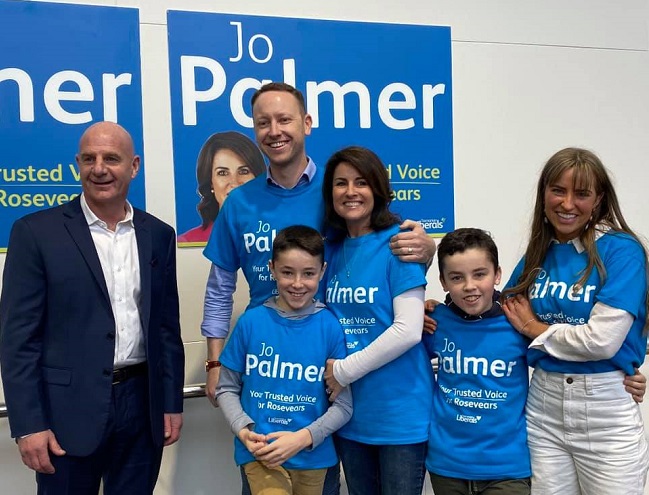 Images: Labor candidate Bastien Seidel off to vote with his family yesterday (Facebook), Jo Palmer with her family and Premier Gutwein (Facebook)