Rain, winds lash NSW as temperature drops - NSW residents are in for a week of wild weather, with heavy rain and flash flooding, gale winds, cold temperatures and hazardous surf conditions expec ...
Emotional scenes as families reunited - Emily Myors hadn't seen her two young nieces Sadie and Nina for a year. But today she was reunited with them in a beautiful moment at Hobart Airpor ...
Australia scolds 'offensive' Doha searches - Australia is demanding answers after female travellers were subjected to invasive physical examinations in Qatar.
Pressure on as Victoria records zero cases - Federal politicians on both sides of the aisle are applying pressure on the Victorian premier to lift coronavirus restrictions.
Phone scams up 40 per cent this year - Scammers, often pretending to be from government departments, have intimidated people into handing over nearly $9 million this year.
US sees highest number of new virus cases - The United States has seen its highest number of new COVID-19 cases in the past two days, keeping the pandemic a top election issue as Vice President ...
Tassie puts out the welcome mat - Tasmania's tourism-dependent businesses will welcome Monday's partial border reopening to covid-safe jurisdictions including New Zealand. Arrivals ...
Melbourne claim their greatest NRL title - Craig Bellamy has hailed Melbourne's 2020 premiership as the finest in their illustrious history after they held off a charging Penrith to win a bizar ...
Rule-easing pause over Melbourne outbreak - Frustrated Melbourne residents must wait another 24 to 48 hours before likely getting the all-clear to take significant steps out of COVID-19 lockdown ...
Elderly man assaulted during Longford robbery - Police are investigating an alleged robbery and assault in Northern Tasmania early this morning. Emergency services were called to the unit complex ...

Tassie ice seizures on the rise 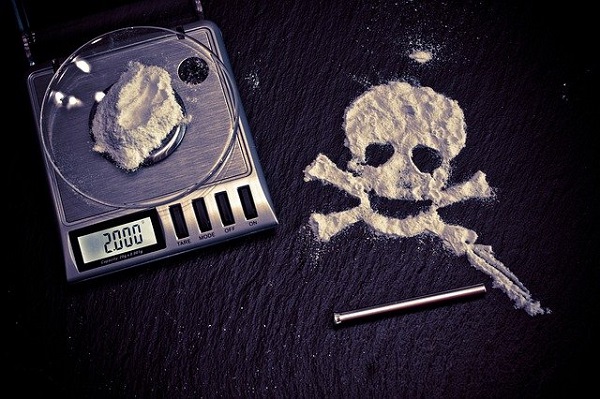 The 2018-2019 report shows seizures of illicit stimulants like ice are on the rise in Tasmania.

There were 743 such seizures in Tasmania in the period, up more than 20 per cent on the year before, while arrests rose more than 30 per cent to 718.

While the number of seizures rose by 30.3% in the state, the amount seized rose a staggering 97.3%

While Tasmanian methylamphetamine samples were the least pure out of all the states, the prices for the illicit substances are the highest.

Despite the worrying statistics, Tasmania fared much better in hallucinogen, opioid, and steroid arrests compared to other states.