Tangled whale warning - Those on the state's east coast are being urged to keep an eye out for an entangled whale calf. The baby humpback and its mother were spotted near ...
WHO experts keen to visit Wuhan in China - Researchers led by the World Health Organisation would like to go back to a wholesale food market in Wuhan in China to follow up initial cases of COVI ...
Major outage hits Amazon's cloud service - Amazon.com Inc's widely used cloud service, Amazon Web Services (AWS), is experiencing an outage, the company says.
Diego Maradona has died at the age of 60 - Diego Maradona, one of the greatest footballers in history and a towering figure in sporting annals, has died of a heart attack at the age of 60.
New COVID case as SA beefs up security - South Australia will make sweeping reforms to its hotel quarantine system after a cluster of COVID-19 cases, and confirmation of a new infection at an ...
Qld to open to most of Australia next week - Queensland will dismantle its road border checkpoints as it opens up to almost all of Australia next week.
Two deliberately lit bushfires in Hobart's north came close to homes - A quick response from fire crews has saved homes from deliberately-lit bushfires in Hobart's north on Tuesday night.  Police are following specific ...
Country Club Estate a step closer - Federal Group is celebrating a win after Meander Valley Council agreed to consider a planning amendment which would allow the new 400 million dollar ...
Tenant assistance extended - The scheme protecting tenants from losing their property for non payment of rent is to now run until January 31st. The moratorium means that tenant ...
Man goes missing in Hobart's north -   UPDATE 8AM Thursday: Police advise Mr Harradine was found safe and well overnight. EARLIER: Police are seeking public information to locate 51-y ...

Summer events to go ahead under new framework 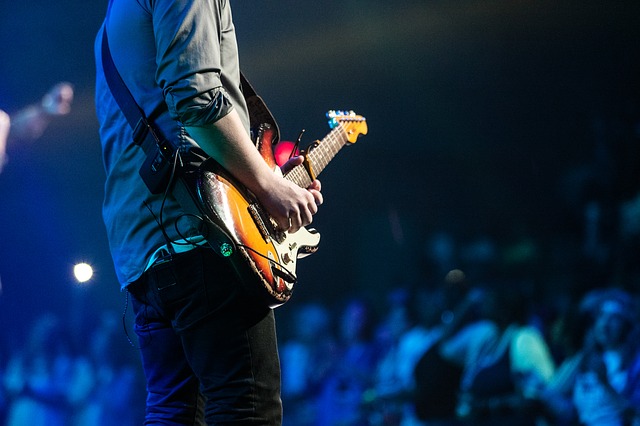 The Tasmanian Government has released a new plan aimed at allowing various events to go ahead over coming months.

Organisers will be able to apply to host a large gathering, where patron attendance exceeds current restrictions.

The state is currently at Level 1 which allows:

"We'll thinking about that over the coming weeks," he said

"I'd like to think we could move to vertical drinking outside at some stage but that will be a matter for Public Health," Premier Gutwein said.

It comes as Tasmania prepares to open its borders to all Australian jursidictions except NSW and Victoria on Monday.

New Zealand has been added to the list of low-risk areas as well, as talks continue on the possibility of direct flights.

Tasmania's State of Emergency which is due to expire on Monday has NOT been extended, but the Public Health Emergency remains in place.