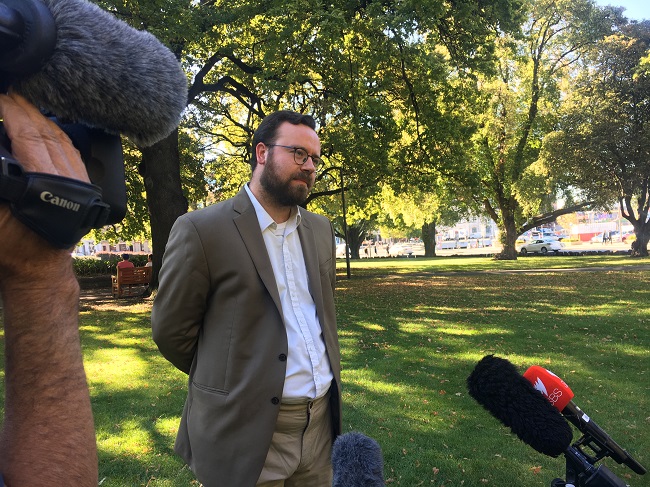 Mr Cangelosi said he had been "devised in full knowledge of the tremendous harm that will be done to those who ought to able to look to this Party for justice".

Facing the media on Wednesday afternoon, he says he stands by his comments.

"Last night I circulated a letter to Members of the Labor Party in Franklin and Clark, so that my position on certain matters that were of concern to them were known. Everything in that letter I stand by."

He said he spoke with Leader Rebecca White and they agreed to disagree.

"I stand for a Party who's fundamental principles I agree with. I consider the Tasmanian Labor Party the right Party to form government."

Ms White says she continues to support Mr Cangelosi despite his scathing criticism.

“Fabiano made some comments today that are not Labor policy and I made that clear to him. The Labor party has clear policies on both the issues he has spoken out about and I have made it incredibly clear that the Labor policy is very different to his views and he is now aware of that.”

“I’m happy to have a diverse range of opinions from candidates, but what needs to be expressed very clearly to the community of Tasmania is that he is speaking in a way that is not consistent with the Labor party policy.”