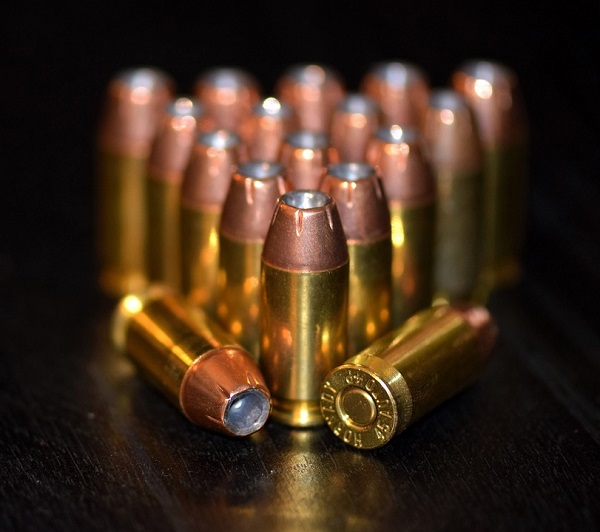 Another diversion's popped up in the state election campaign, this time affecting a Liberals candidate.

Adam Brooks is accused by police of violating the Firearms Act in the storage of ammunition, allegations the clay target shooter plans to defend in Devonport Magistrates Court.

The 45 year old is in the race for a return to Braddon where he has attracted a strong vote in the past.