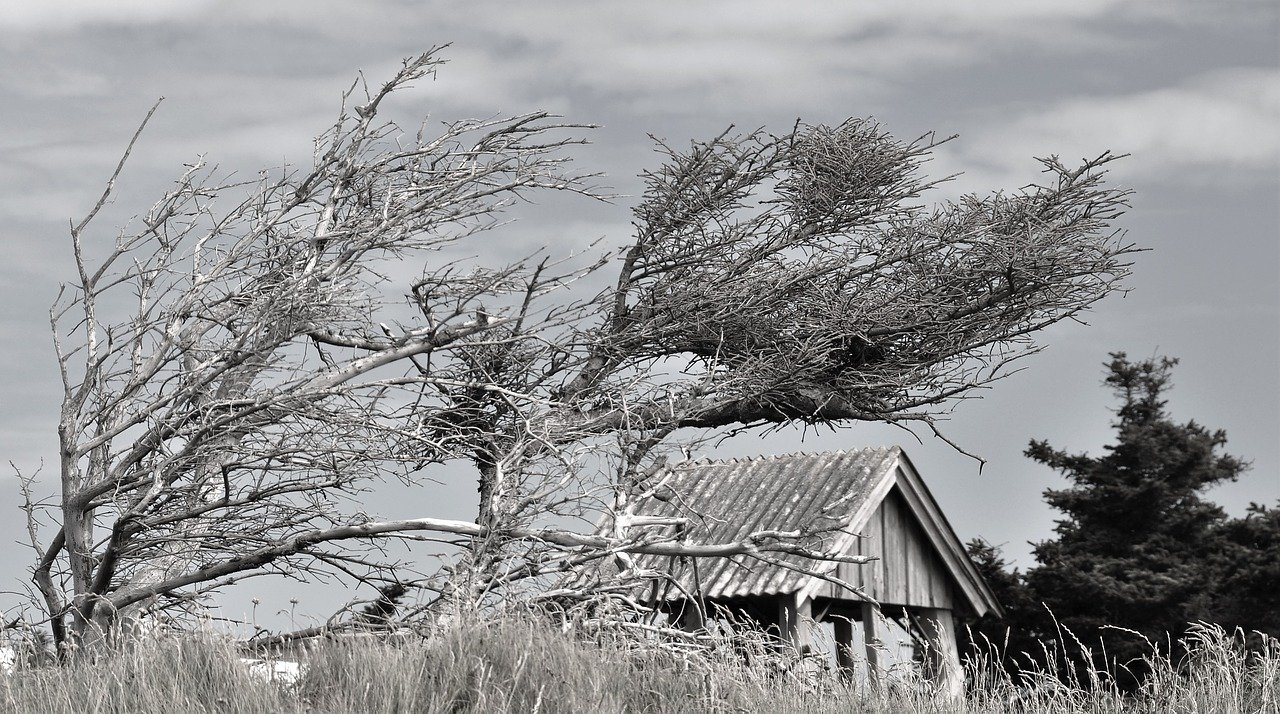 Tasmania's run with warm weather will come to a bitter end this weekend, when a cold snap sweeps across the state.

Temperatures in Launceston, Burnie and Devonport will only make it into the low teens on Sunday, making it the coldest weather this year.

Along with a drop in temperatures, the cold front will bring strong winds, rain, hail and even snow down to 600 metres.

According to the Bureau of Meteorology, the vigorous cold front will cross on Saturday morning, bringing showers to the west first, before extending statewide in the middle of the day.

Falls will be focused on western, southern and central areas and the Bass Strait islands in the late afternoon.

A strong southwesterly stream will stick around on Sunday, with showers and possible hail likely to fall in western, southern and central areas and the Bass Strait islands.

Elsewhere, there is the chance of showers during the morning and afternoon.

Hobart can expect a top in the low teens on Sunday, while Launceston should be slightly warmer hitting the low to mid teens.

It will feel more like winter in Liawenee though, with a top of just 4 degrees forecast, and a minimum temperature of -2 degrees.

By Monday, the winds will drop significantly, showers will ease, and temperatures should climb back into the high teens for most of the state.

The cold snap comes just a week after Hobart sweltered through its hottest April day on record, with a high of 31.2 degrees.