"Not a gender issue": Gutwein stands firm on Brooks 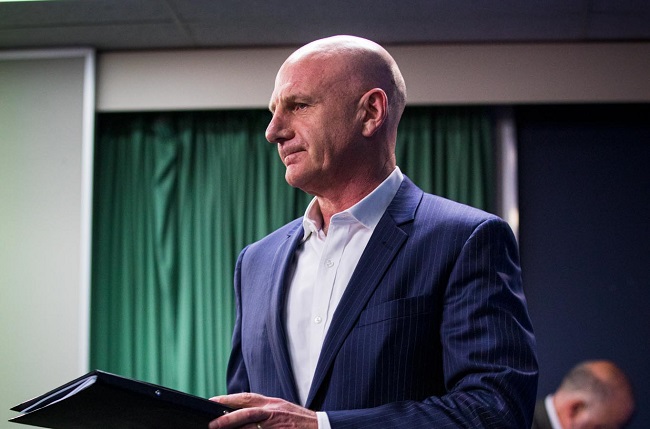 Tasmanian Premier Peter Gutwein says he's comfortable with under fire Braddon Liberal candidate Adam Brooks being on his team for the next four years.

The former Mining Minister, who's on track to win a seat in the North West electorate and return to parliament, has denied separate allegations from two previous love interests on the mainland that he tricked them into believing he was a Melbourne engineer named Terry.

Both Victoria and Tasmania Police have confirmed they're no longer investigating the possible use of a fake driver's licence.

The Sydney woman who says she met Mr Brooks on a online dating website in 2019, provided images of the ID in question to the ABC and signed a statutory declaration in support of her claims.

She also says she's yet to be contacted by authorities.

Announcing his election victory on Thursday, Premier Gutwein was grilled on the matter by journalists, refusing to say whether he believes Mr Brooks' denial.

"Mr Brooks has emphatically denied the allegations against him and is taking steps in regard to legal action, and so I don't think it's appropriate that I comment further," he said.

"This is a not a gender matter. If Mr Brooks were gay and these matters had been raised by two male partners, I'd be taking exactly the same position," Premier Gutwein said when asked what message he's sending to other Tasmanian women. 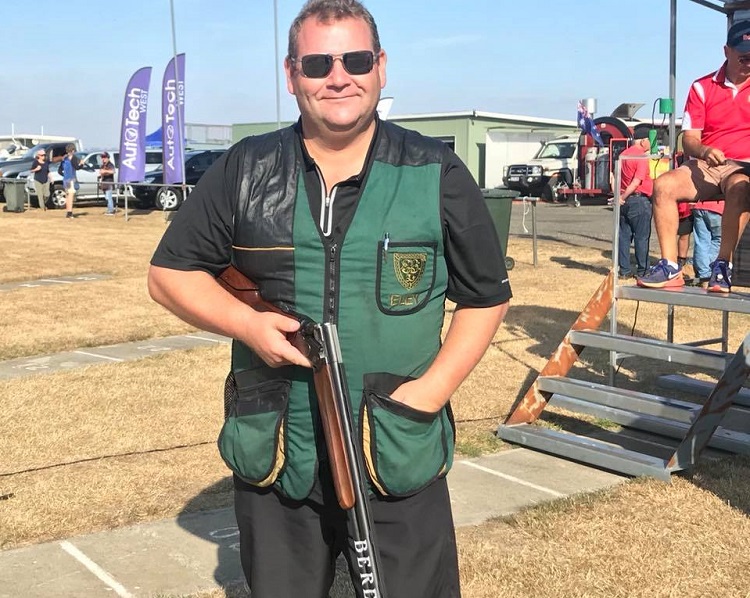