Man hospitalised from Midland Hwy crash - A elderly man is recovering in hospital in a stable condition following a two vehicle crash on the Midland Highway on Sunday morning. The 80-year-o ...
'Trash to treasure' in NSW plastics plan - Lightweight bags, straws and cutlery will be included in a $356 million NSW government plan to further cull plastic from the waste stream.
Call for connection in Men's Health Week - On average, nine Australians take their own lives every day. Seven of them are men.
Blue Mountains tops on Instagram - The NSW Blue Mountains has been declared Australia's most 'Instagrammable' national park.
Probe into midnight blaze - UPDATE 12:12pm Saturday:  Accidental causes are being blamed for a midnight fire which did $80,000 damage to a home south of Hobart. The occupant ...
Man charged with murder of NSW woman - A man has been charged with murder after a woman was found dead on the NSW south coast.
Cannabis driving less risk than some drugs - The risks of driving after taking medicinal cannabis are the same or lower than for many other prescription drugs, research shows.
Djokovic dethrones 'King of Clay' Nadal - Novak Djokovic has ended king of clay Rafael Nadal's unreal French Open reign, producing an almost superhuman performance to finally knock out the 13- ...
Biden to urge G7 leaders to call out China - The United States plans to push democratic allies to publicly call out China for forced labour practices as the Group of Seven leaders gather at a sum ...
How Parkrun became an Aussie success story - Sometimes good ideas have a way of taking on a life of their own. 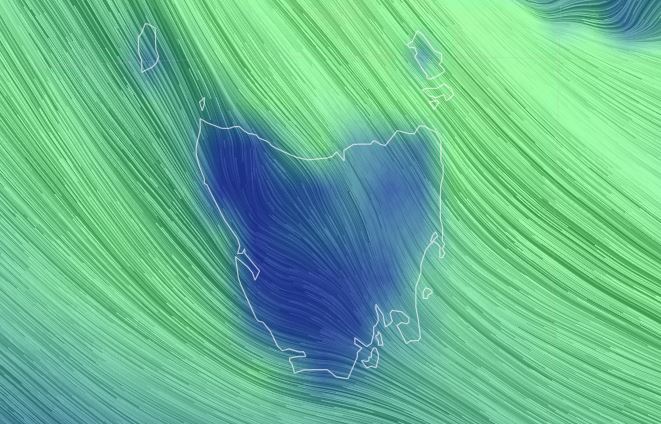 A report will be prepared for the coroner after a man drowned at Deviot in wild conditions yesterday.

Police are issuing an urgent reminder about marine safety after the 66-year-old was pulled unconscious from the River Tamar, his life jacket unable to prevent the tragedy.

"At approximately 2:40pm on Wednesday the 9 th June 2021 a small vessel containing a single male occupant capsized in the Tamar River at Deviot whilst attempted to secure another vessel whose moorings had come loose," said Inspector Ruth Orr.

"Tasmania Police would like to remind all boat users to be aware of local weather conditions and boat safety when using the water."

Up to 10,000 homes and businesses lost power across the state's northern half on Wednesday night as the southeasterly stream hit; as of Thursday morning to around 1700 at locations including Latrobe, Penguin, Winkleigh, Lilydale and Pyengana.

Flooding is also predicted for river catchments in the state's eastern half heading into the long weekend.