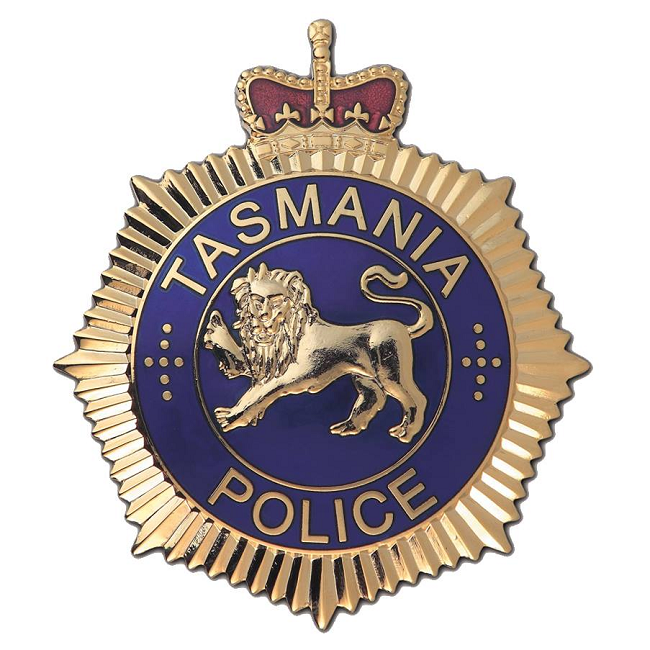 An elderly man is recovering in hospital in a stable condition following a two vehicle crash on the Midland Highway on Sunday morning.

The 80-year-old, who was the sole occupant of a Ford station wagon, received leg and arm injuries in the collision which occured at about 9:45 near the southern entrance to Kempton.

A 48-year-old male driver of a Mazda station wagon and three passengers weren't badly hurt but were also transported to the Royal Hobart Hospital for observation.

Traffic was diverted into Kempton township for about 2 horus while the scene was cleared.

Authorities say the cause of the crash is being investigated.

"Tasmania Police urge all motorists to take appropriate care and heighten their awareness when travelling on roads during wet weather periods," a statement said.

"Tasmania Police would like to thank the public for their support and patience to facilitate the safe response by emergency services," it concluded.

The Midland Highway reopened at about 12pm.