"Not out of the woods yet", 51 casual contacts of infected teen 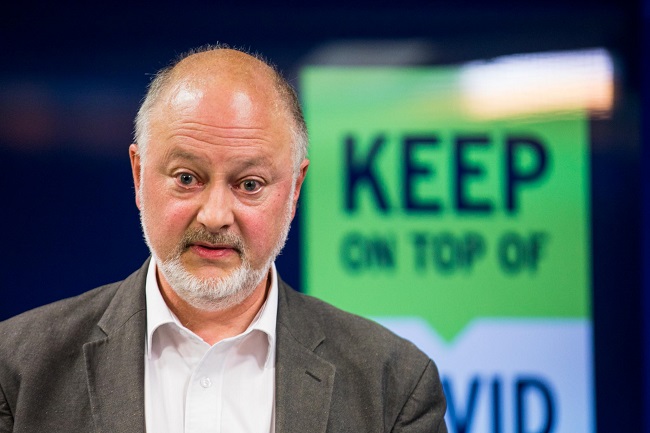 The number of casual contacts linked to the COVID-positive Launceston teenager who breached quarantine has risen to 51.

"They're mostly people who were at the airport at the same time as the case, or at the IGA. Those numbers have come up a little bit since we spoke on Tuesday because at that stage we were still working through the process of identifying and categorising those contacts," Public Health Director Dr Mark Veitch said.

Seven of those have so far returned negative results, as have the 17 close contacts who will remain in isolation and receive multiple tests over the next 10 days.

The 15-year-old who had just returned from Victoria briefly left home quarantine to visit a local supermarket on Saturday, before it was confirmed he was carrying the Delta variant.

"We are not out of the woods yet," Acting Premier Jeremy Rockliff said.

"They [close contacts] will be tested again over the weekend which is the 7 day mark from exposure."

Authorities have put the call out for more people in the Launceston region to come forward for testing.

"I'm saying to people in the Newnham area and Launceston more generally: if you have symptoms, go get tested because if there's been spread into the community somehow, cases could occur at any time from now over the next week or so," Dr Veitch said.