Emergency services run traffic sting in the Central Highlands - (Image Supplied: Tasmania Police) A number of drivers have been nabbed in a multi-agency traffic operation in the Central Highlands. Tasmania Poli ...
Govt pledges to fund aged care pay rise - Workplace Relations Minister Tony Burke says the government will push for a significant pay rise for aged care workers, in a bid to increase the numbe ...
455 new Covid-19 cases in Tasmania - Tasmania seems to be weathering the winter wave of Covid-19, with case numbers continuing to fall. Public Health is reporting 455 new infections in ...
Commission resumes in Hobart - AAP image/Andrew Corke A woman whose husband took his own life after a decade serving in the air force will give evidence at the Royal Commission i ...
Man in court over triple shooting killings - A man accused of shooting three family members dead on a remote Queensland cattle property has appeared in court for the first time.
Australia win T20 gold after COVID drama - COVID cast its shadow over the golden glow of yet another triumph for Australia's all-conquering women's T20 team on a dramatic end to cricket's retur ...
First tug salvaged from Mersey River - Photo: Rob Burnett The first of two tugs which have been sitting on the bottom of the Mersey River since January has been successfully lifted out o ...
Diamonds win 1000th Australian Games gold - Australia's landmark 1000th Commonwealth Games gold medal simply demanded to be won by a team worthy of the honour - and the netball Diamonds have obl ...
Drought turns into Australian gold deluge - After the drought, the deluge.Australia went from bust to boom on Saturday, winning nine gold medals that featured several outstanding performances.
State test clinics to screen for more illnesses - Tasmania's PCR labs will be expanding services this week, to offer more protection for local communities. From Tuesday August 9, laboratories will ... 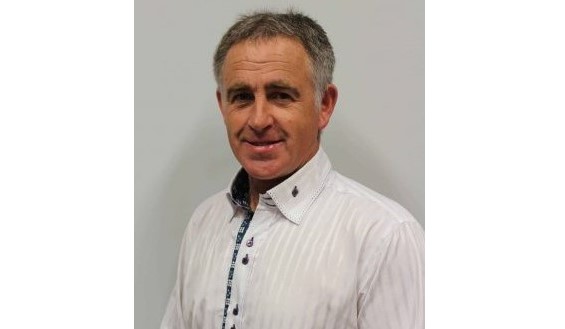 Embattled Waratah-Wynyard councillor Darren Fairbrother will be back in court again on Thursday.

Fairbrother, who has pleaded not guilty to a trespass charge, alleged to have been committed at Boat Harbour in December, is listed to appear in the Burnie Magistrate's Court.
It follows his conviction in May of indecently exposing himself to a woman and her son at a Boat Harbour beach last year, which resulted in Fairborther being fined and having his name placed on the sex offenders register.
In the meantime Local Government Minister Nic Street has met with the Waratah-Wynyard Council's general manager and mayor, following numerous code of conduct complaints against Fairbrother.
Fairbrother has refused to step down from the council, as doesn't have to under the current provisions of the Local Government Act and the council doesn't have the power to sack him either.
Mr Street has not said if he has the power to sack Fairbrother, but says his behaviour is not what he expects from an elected representative and not up to community expectations.