Dreamworld's owner may face prosecution - Dreamworld's owners could be fined $3 million if prosecuted over the 2016 accident that killed four holidaymakers, whose families claim the theme park ...
Beaconsfield Gold Mine sold - The new owner of the Beaconsfield Gold Mine is keen to get the well-known site up and running again as soon as possible. Hellyer Mine owner NQ Mine ...
Orford boating incident - A 7-year-old boy is in a critical condition after being thrown from a 'sea-biscuit' in Orford yesterday. Police believe a man lost control of the b ...
Drug syndicates using mail to supply ice - A week-long police operation has given authorities a "troubling insight" into the continuing demand for methamphetamine in Australia.
Defence-minded Bulldogs to build on 2019 - Canterbury coach Dean Pay will not wax lyrical about how the Bulldogs finished their NRL campaign last year.
Warriors to revamp NRL attacking game - The players are the same but the approach will be substantially different from a Warriors side facing another uphill battle to reach the NRL playoffs ...
Improved court security ordered - A 24 year stalemate surrounding police providing magistrate court security appears to be heading towards a resolution. The work health safety regul ...
'Round world' sceptic dies in rocket crash - A Californian man who wanted to fly to the edge of outer space to see if the world is actually round has died after his home-built rocket crashed to e ...
Launceston pizza heist - An investigation's underway after a Launceston pizza shop was held up on Sunday night. Two masked men, one brandishing a firearm and the other hold ...
Pro Hart's grave vandalised in Broken Hill - Detectives are searching for whoever vandalised Pro Hart's grave at Broken Hill cemetery. 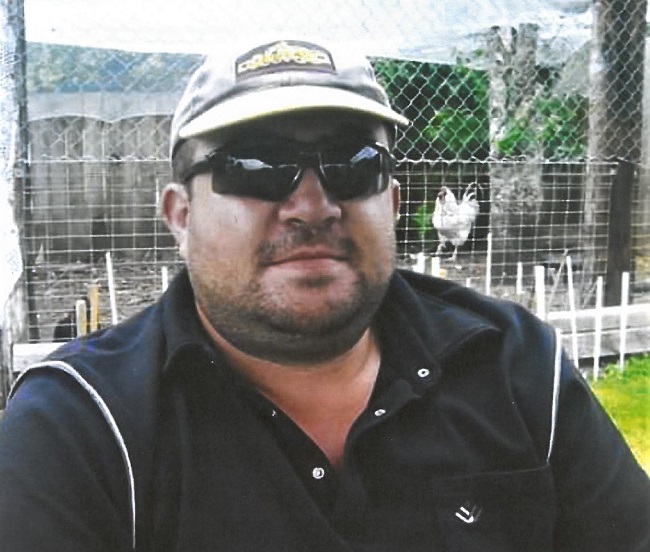 Tasmania Police has released the name of the deceased mine worker, killed in Thursday morning's underground collapse on the West Coast.

Queenstown local Cameron John Goss was operating a machine found to be buried underneath rocks at the Henty Gold Mine by thermal imaging and 3D technology.

The 44-year-old is being described as experienced in the mining industry and a much-loved member of the community, which is still coming to terms with the tragedy.

Mr Goss' family is requesting privacy at this difficult time.

Recovery efforts at the site are still underway, but will take time due to the dangerous conditions below the surface.