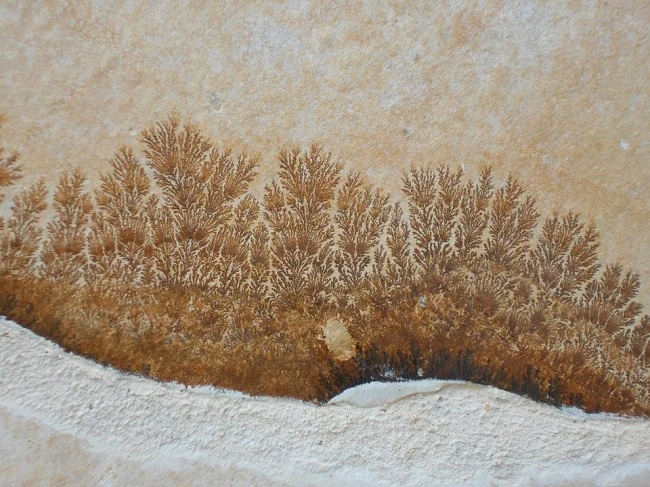 The owner of a major northern Tasmanian employer has released dismal half-yearly results.

The Temco manganese Smelter at Bell Bay, which employs around 300 people, is already under a cloud after owner South 32 announced it was reviewing operations last May, with a view to possibly selling it off or even shutting it down.

The company's told the stock exchange alloy production was cut by 25 per cent after one of Temco's furnaces was taken offline.

Today's half-yearly results released on the ASX have shed no further light on the smelter's fate, but the global giant has reported an 80 per cent drop in underlying earnings and after-tax profit is down 84 per cent.

South 32's manganese business has taken a $US230 million hit, the result being blamed on the US-China trade war.