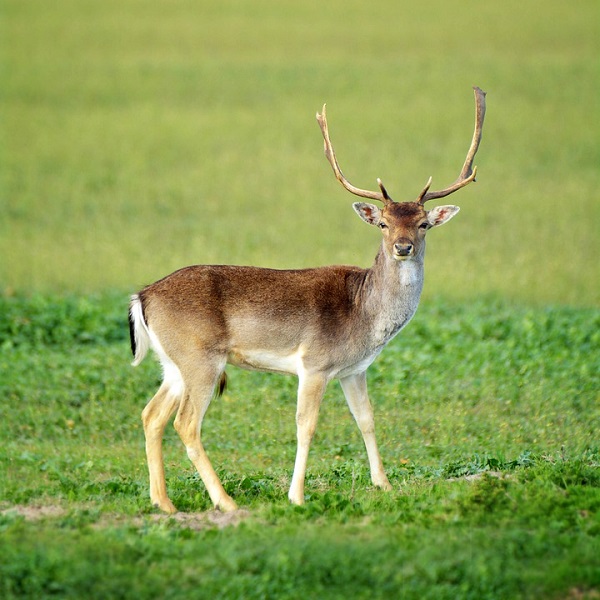 The first part of Tasmania's deer hunting season is opening.

From Saturday 29th February to the 5th of April, bucks, that is adult males, can be taken.

The second component is for antlerless deer, does, running between the 15th of March to the 15th of November.

This season, quotas and tags have been removed for both Game Licences and Crop Protection Permits for antlerless deer.

Successful hunters in the ballot system receive their authorisations via email.