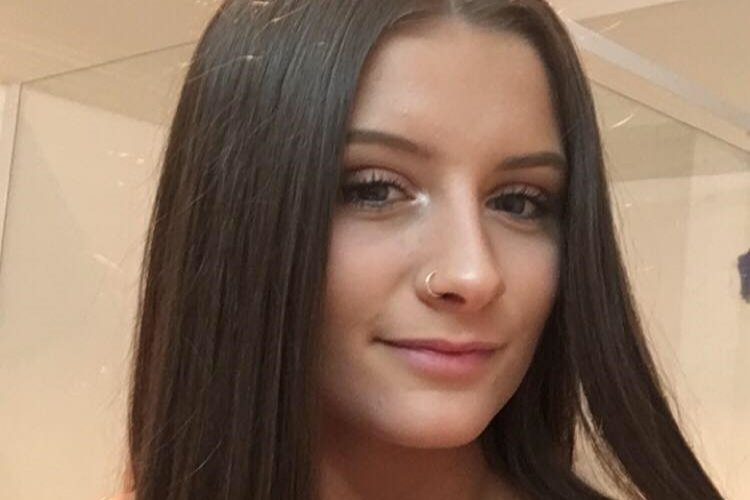 A young woman from Ulverstone is currently receiving specialist treatment in Melbourne for injuries sustained in an accident on Saturday night.

20-year-old Janette MacLeod fell off a ute at Gawler in the North West and broke her neck.

"She had surgery in Hobart on Sunday and they operated on the back part of her neck, she was then flown to Melbourne on Monday and yesterday was in theatre all day where they were working on the front part of her neck."

He says her friends saved her life, performing CPR on her until emergency services arrived.

"They did an incredible job, my absolute thanks go out to them - the police said without them, she wouldn't be here," he said.

While she has quite a long road ahead of her, a friend of the family has set up a Go Fund Me page to help with medical and travel costs. It has already raised more than $20,000.

"The Ulverstone community has been incredible. I have had businesses contact me and say they will donate 25 per cent of their profits to Janette. She means so much to so many."

Doctors have told the family Janette will never be able to walk again, but they are remaining hopeful.

This is the second time in less than a year tragedy has struck the MacLeod family, six months ago Janette's 26-year-old brother died suddenly of an aneurysm.

"I think that's why the community is rallying behind us, Janette loved her brother Andrew," he said.

He says they are thankful for everyone's generosity.